This Nubian smoke bath goes back as an 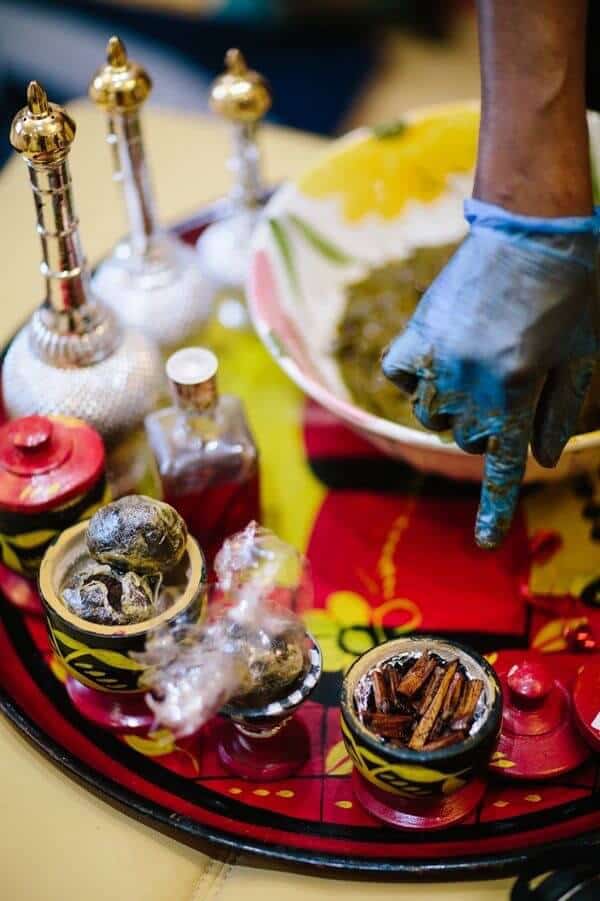 ancient practice Meroe. This Kushithe-Nubian practice is called Dukhan and it is a body ritual reserved for the right of passage to marriage, 40 days before the wedding day, she would prepare. Her sisters, mother, aunts would abduct her, keep her in the home, she would not be permitted to be outside in the sun, so that she can appear that she does not work outside from the heat of the sun, lightening her natural brown tones.The Nubian Woman would have to prep her body, she would uses Halawa (sugar wax) to wax her skin prior to the Dukhan (smoke bath her body is anointed with karkar (scented oil) where she is then naked and covered with a shamla (thick local woolen blanket) for a period of 15 minutes to 1 hour. After the Dukhan (body smoking), the Woman uses Dilka ( a blend of scented herbs and henna and oil perfumes, and grain balled into a clay-like ball) to scrub the skin as a massage and take away dead skin.

Who Uses the Dukhan Ritual and Why?

Dukhan is mainly practiced by married women, or women preparing for marriage 30 to 40 days out from the wedding day as a right of passage beauty ritual. It is frowned upon for Men (tabu), but can sometimes be used to treat some of their illnesses such as rheumatic pain.

How is the Dukan (Body Smoking) Done? 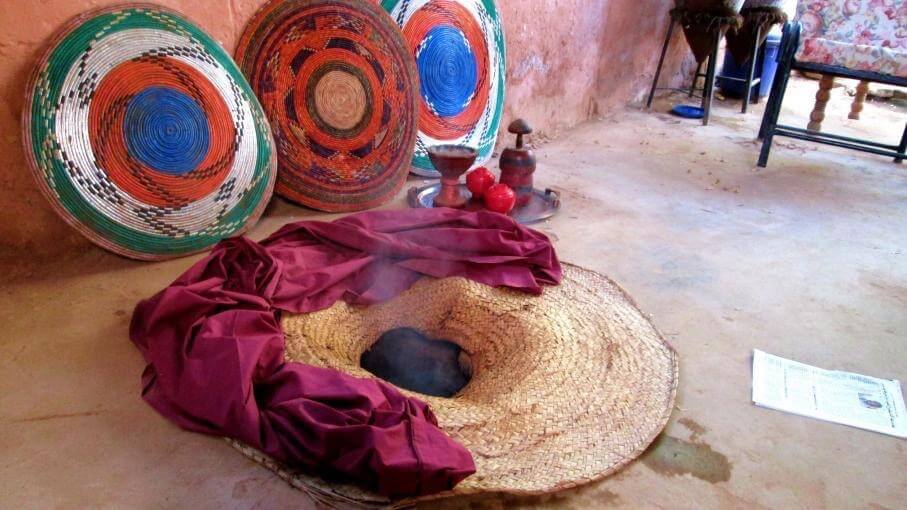 The Woman usually takes a seat either in a chair with a hole in the center, below this seat, a fire is lit in a pit and scented wood is placed on it, producing smoke, or the Pot would be set below ground and she would then take a seat on the chair with the hole in it. The scented wood consists of special (scented) species wood such as perfumed acacia wood and sandalwood, stones of solidified frankincense and shaff and talh wood. She remains seated until the heat becomes unbearable, which usually can be 15 minutes to 1 hour. 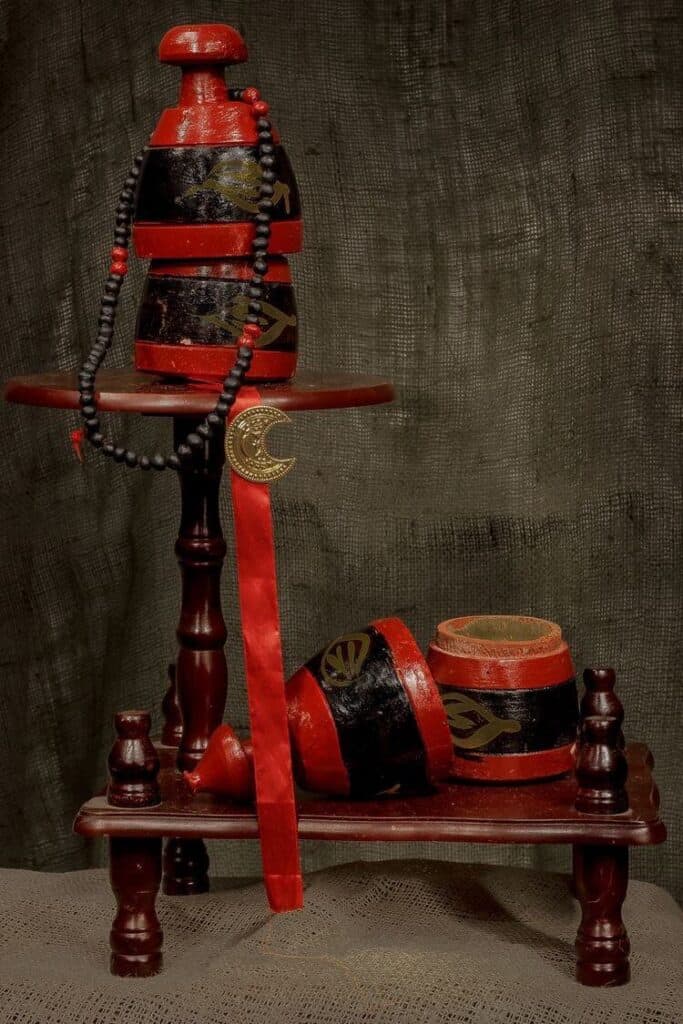 Are There Any Health Benefits?

Some reported health benefits are smoothing the skin, and narrowing of the vagina with women (the latter being useful after childbirth) It also gives the skin a pleasant scent (due to the wood species used, usually shaff and talh wood. Dukhan is said to also be useful for treating rheumatic pain. In such circumstance, various medicinal plants (such as tundub, natron) are used instead. 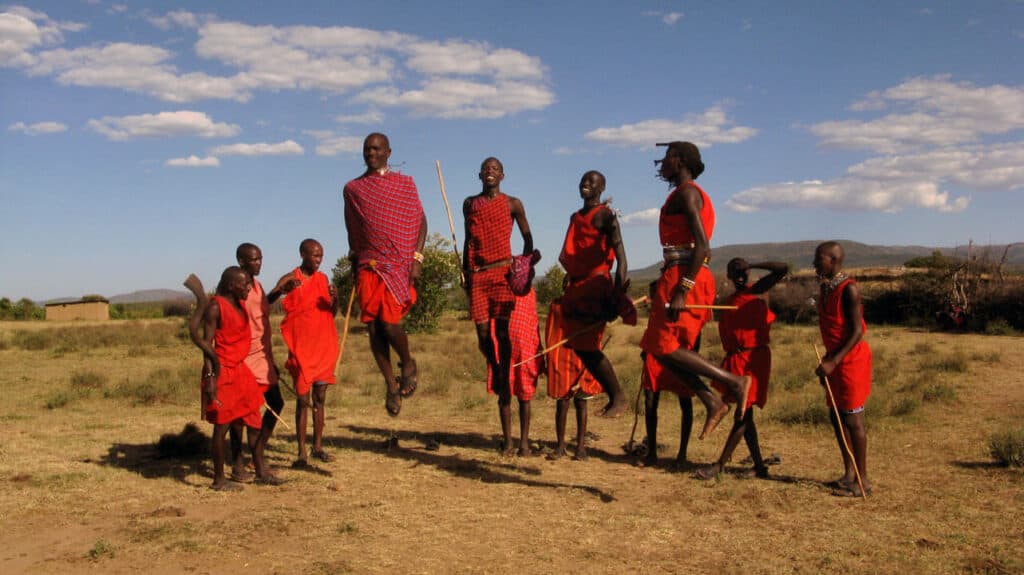 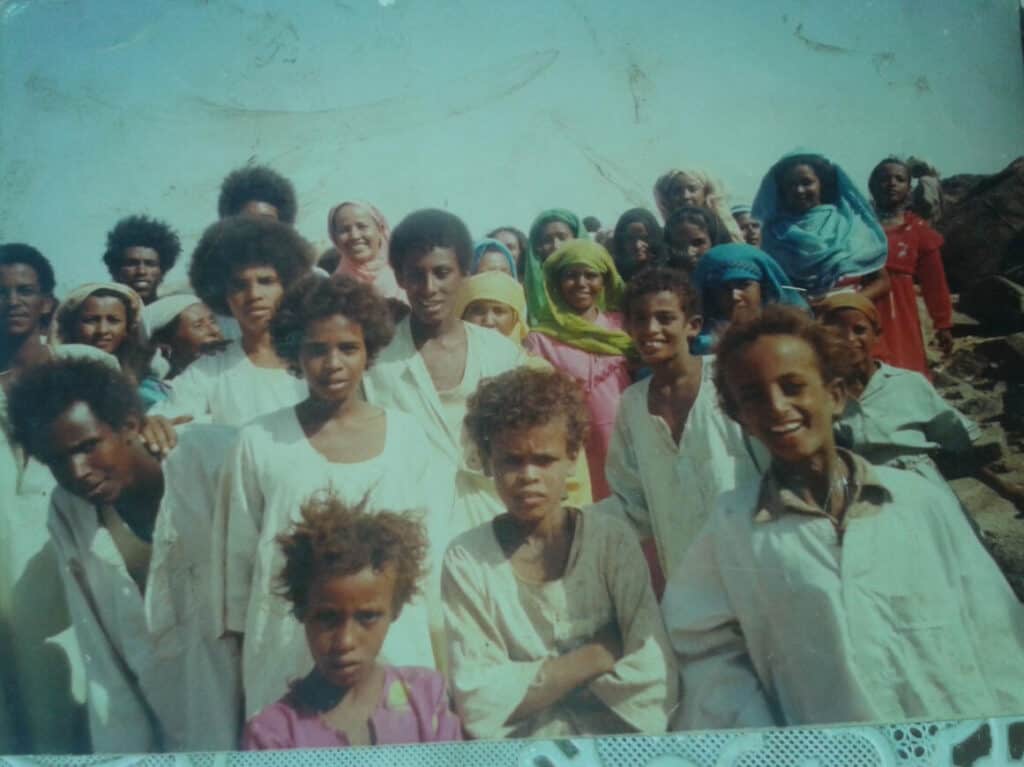